Leading the Fight for Faith, Family, and Freedom. 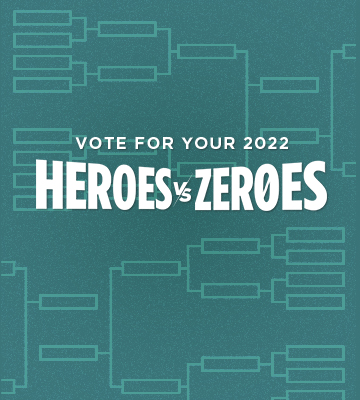 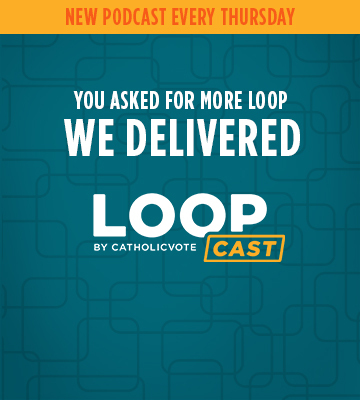 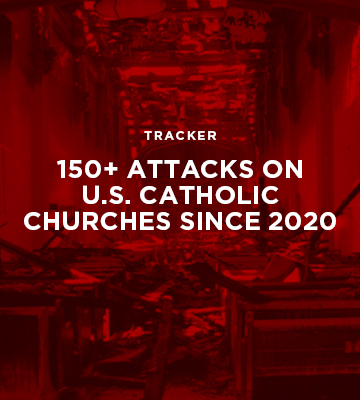 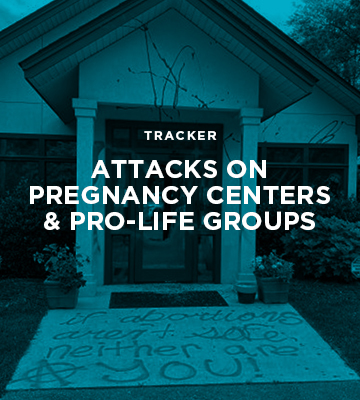 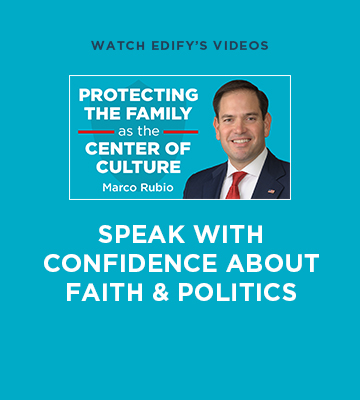 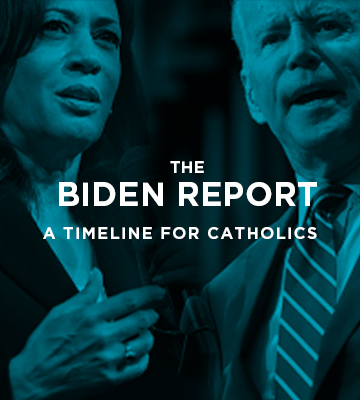 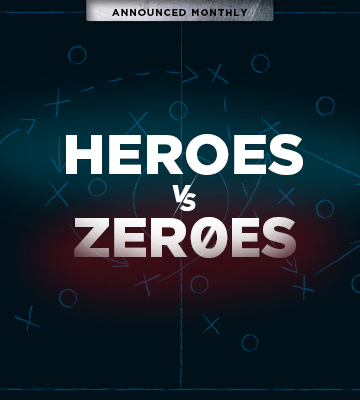 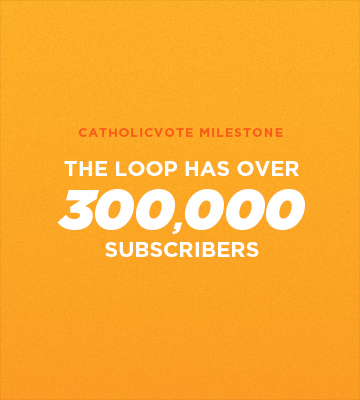 ‘Bigotry’: Leftists Demand Catholic Justice Recuse Herself Due to Her Faith

How Catholics Can Urge Republicans to Change their Marriage Vote

Play
Anti-Catholic Bigotry on The View

Anti-Catholic Bigotry on The View

Play
The View: "Jesus Would be the Grand Marshal at Pride"

The View: "Jesus Would be the Grand Marshal at Pride"

Cardinal Zen was right all along; Beijing couldn&#039;t care less about Vatican diplomats 😡 Hear more about this on today’s LOOPcast episode 🎙 Link in bio.

Here’s a sneak peek into today’s episode! 👇 LOOPcast digs into the massive Chinese uprisings against the CCP’s “Zero-Covid” lockdowns… and why Fauci is still defending them. 👀 Vatican diplomats discover that the CCP just isn&#039;t that into respectful dialogue (is Cardinal Zen surprised?), while Disney discovers that Americans just aren’t that into gender-queer kids’ movies (are we surprised?). 😆

The Senate can&#039;t redefine marriage. Statement from CatholicVote President, Brian Burch: "... the Senate, including 12 Republicans, voted to undermine religious freedom and expose Catholics to debilitating lawsuits brought by those seeking to silence our voices in the public square. Those in Congress who dismissed legitimate warnings about this bill and the harms that would be caused by it must be held accountable. This bill was designed as a political weapon for leftwing activist groups to harass and shut down conscientious Americans who hold fast to the time-honored institution of marriage."

🚨 JUST IN: The Heroes and Zeroes of November. You deserve to know exactly where our Catholic leaders stand - both the heroes who are standing up for the truth and the "zeroes" who cause grave scandal by their words and actions. Every month, we will hold these Catholics accountable - and praise them when they deserve it. But we also ask that you pray for all Catholics in the public square, heroes and zeroes alike. Discover *why* we chose these Heroes and Zeroes for November at the link in our bio.

PETITION: sign to protect the sanctity of marriage 👰‍♀️🤵‍♂️ Visit the link in our bio to ACT NOW!